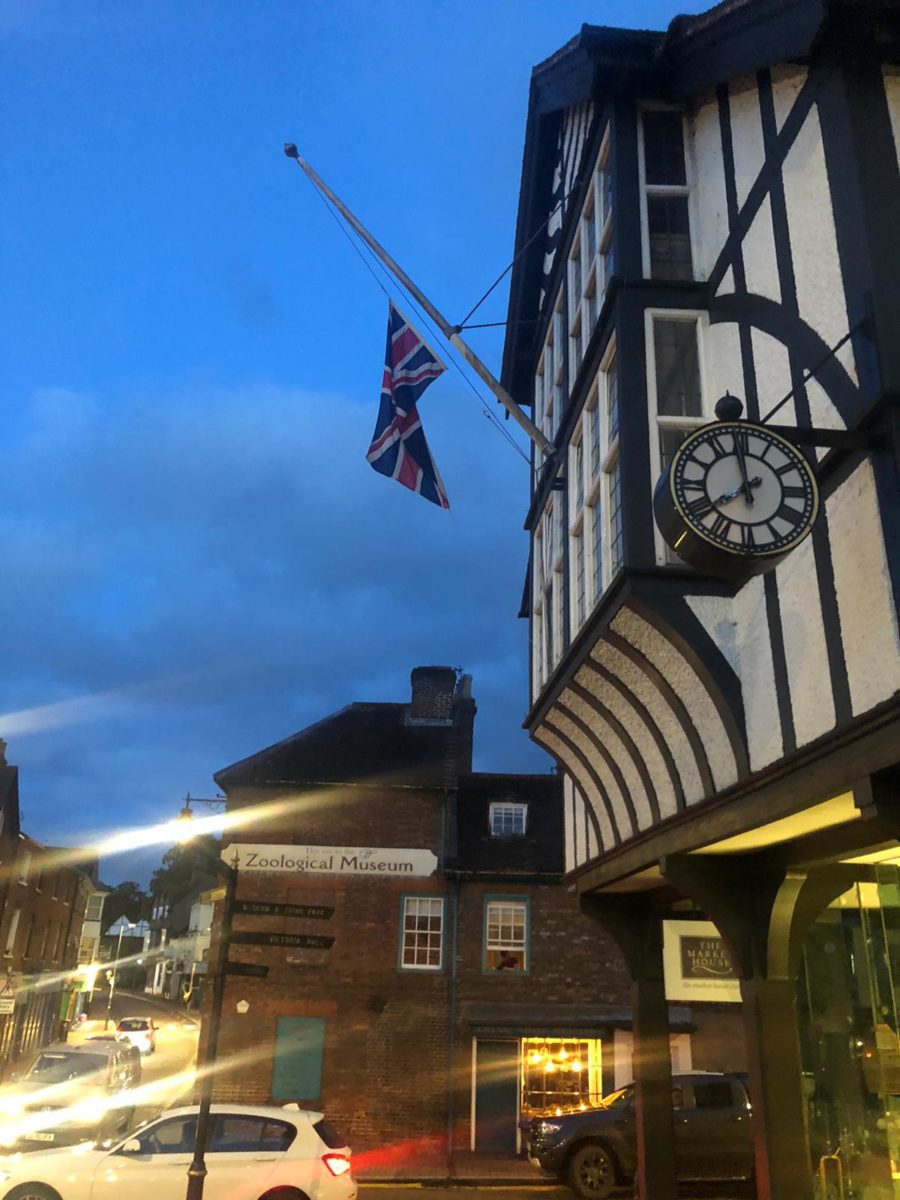 A Message from the Mayor

Councillor Christopher Townsend, Town Mayor of Tring, would like to make the following announcement:

“Tring Town Council wishes to express its profound sadness at the formal announcement of the death of Her Majesty the Queen. The Council extends its heartfelt condolences to His Majesty the King and the Royal Family.

The Town Council thank her Majesty the Queen for her lifetime of service devoted to the Nation and the Commonwealth.”

Further announcements regarding the book of condolence, laying of a floral tribute and forthcoming Proclamations will be made by the Council through its Social Media channels.